Whilst most of us enjoyed a relaxing holiday away from basketball, some of our elite athletes competed in the East Coast Challenge in early January 2020.

The ECC takes athletes away from their comfort zone by exposing them to state and national level talented athletes & teams. It aims to create positive challenges for players as they need to become accustomed to the standard of play required to compete at an Australian Junior Championship.

The Hills Hornets were represented by both players and referees at the tournament. Well done to all those whom attended, and the best of luck for your upcoming selections.

Well done to the following players; 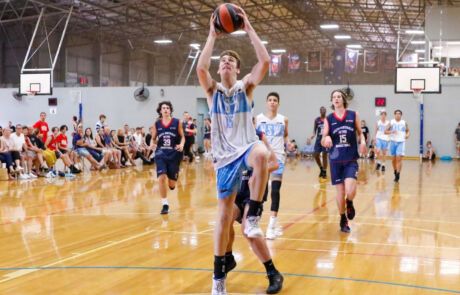 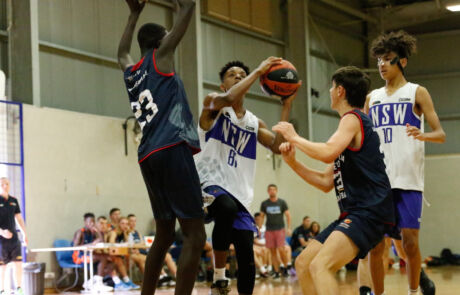