Congratulations to David Hayman on being awarded the Basketball NSW Coach of the Year. Dave has had one of the most successful coaching years on record at the Hills Basketball Association, finishing the MJL regular season on top of the table, winning MJL finals, taking out the State Championships and finishing the year as National Championships.

Dave is a local Hills Hornet who has been playing at the club his entire life. Dave encompasses everything that our club strives to achieve, developing our local players to perform at their highest levels whilst exploring other pathways within basketball.

Congratulations to the Hills Hornets Under 14 Boys Division 1 who have been named as the 2019 Basketball NSW Team of the Year. This award is a great recognition to the players, coaches and parents who have dedicated themselves this year to see the team achieve every accolade possible.

Congratulations to all of the individuals involved in our Hills Hornets refereeing team, who have been named as Referee Program of the Year. The Hills Basketball Association are very proud of our referee program and all the individuals within it, who consistently perform to a high standard. Refereeing is a tough job, and without the efforts of each referee and referee coach we wouldn’t be able to provide an environment which protects and helps push our referees to succeed. 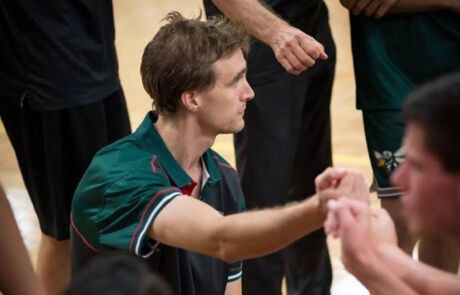 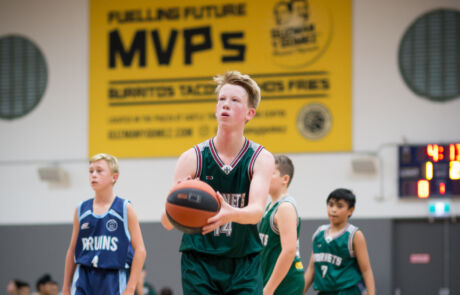 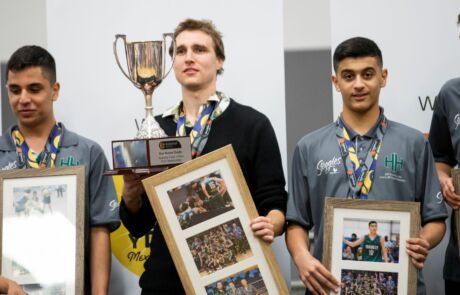